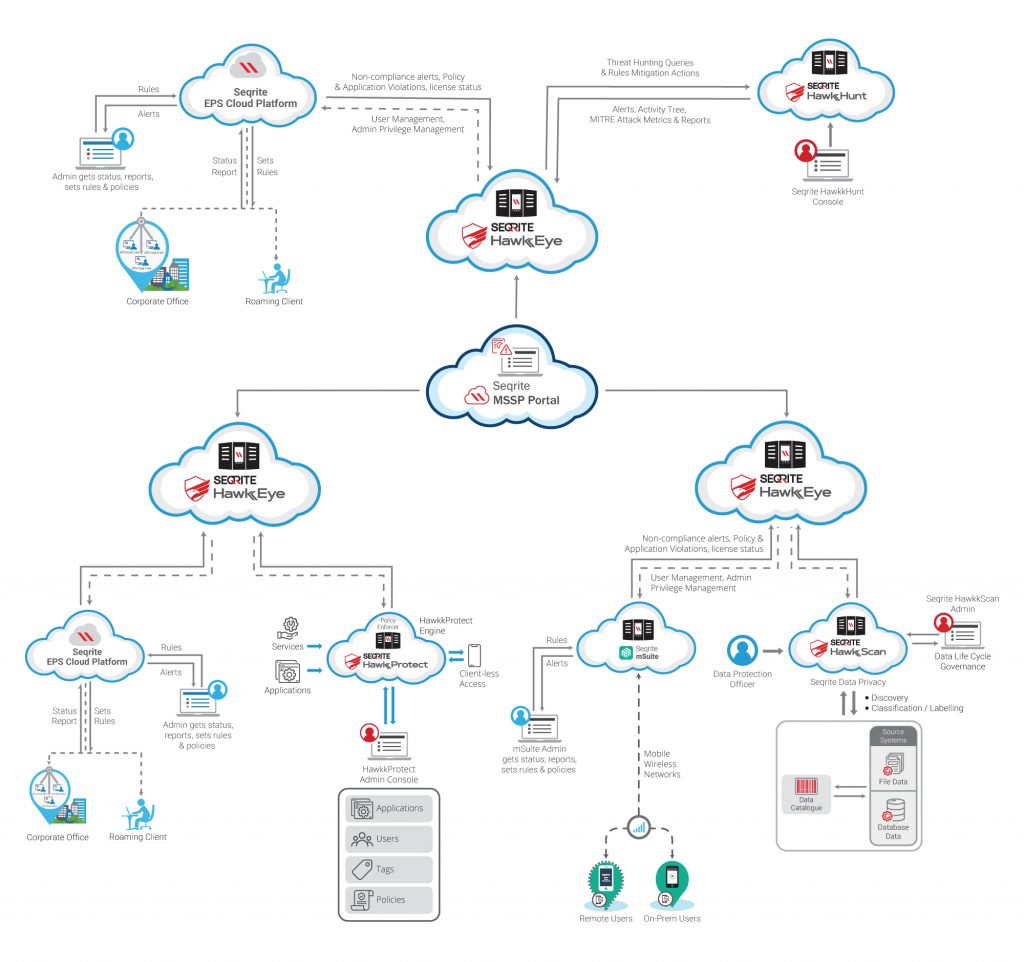 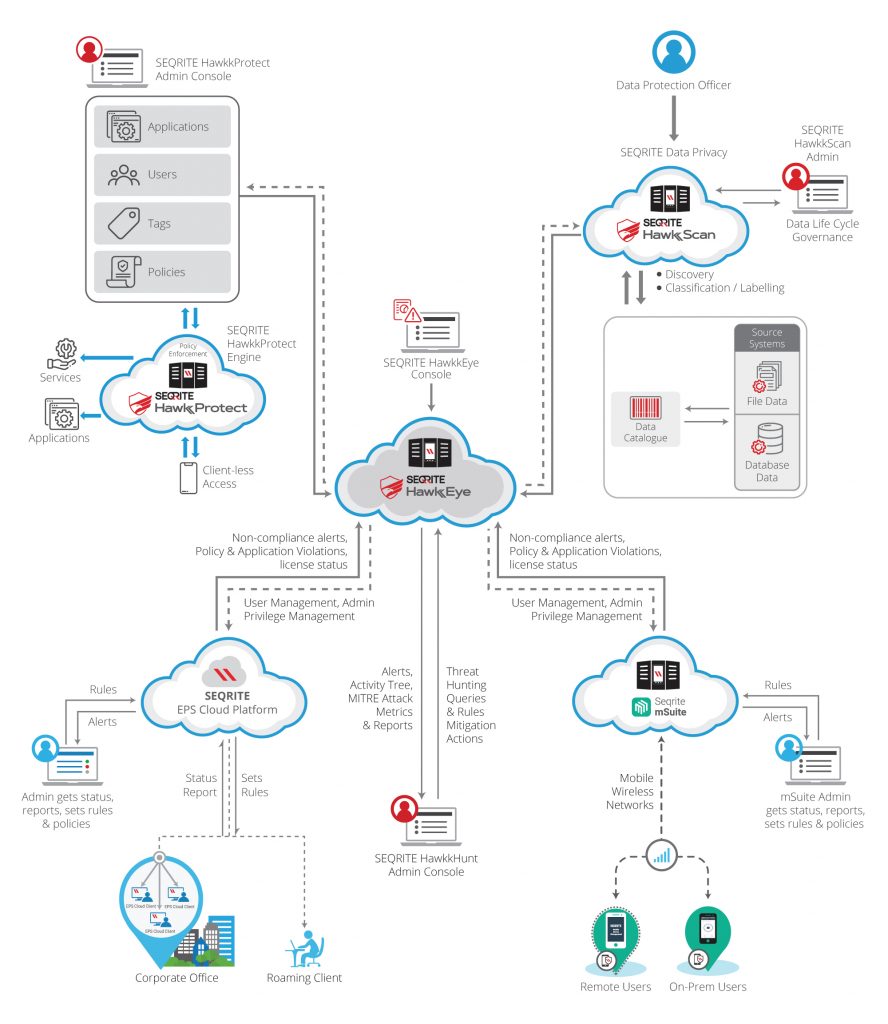 The following table describes the features of SEQRITE MSSP displayed on dashboard.

Was this page helpful?
Yes No

Scroll back to top